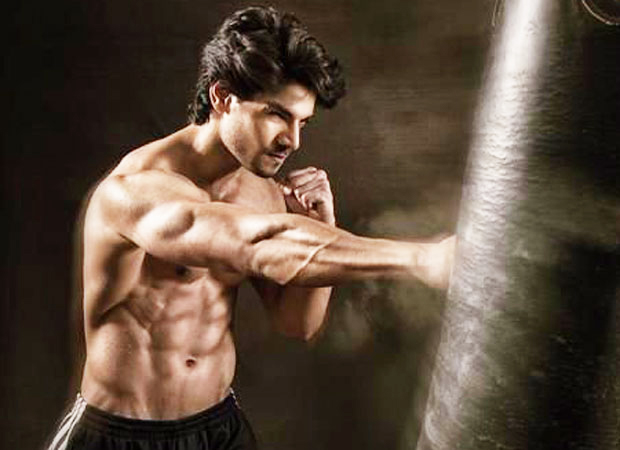 Sooraj Pancholi, who made his debut in Hero, is a complete total gym. It has been reported that Sooraj Pancholi recently injured his hip while practising martial arts which resulted in his workout sessions taking a backseat.

To be seen in Prabhu Deva’s highly anticipated directorial venture, Sooraj Pancholi cannot avoid the gym completely. Says Sooraj, “I have been training in martial arts. I got this injury a while ago, but I’d been ignoring it. So now, it has become worse and it’s tough for me to even do a squat. I have been going for physiotherapy. I didn’t take care of it earlier, but now I have to.”

Sooraj Pancholi has managed to make it to the gym, despite the injury. Sooraj adds, “I’m still doing it, though I have been advised not to. But I am making sure that I don’t put much stress on my hips. I will start shooting for Prabhu (Deva) sir’s film in October. I want to be in good shape for that, so I can’t avoid the gym.”

On the other hand, Sooraj Pancholi will be seen in Prabhu Dheva’s action packed venture.