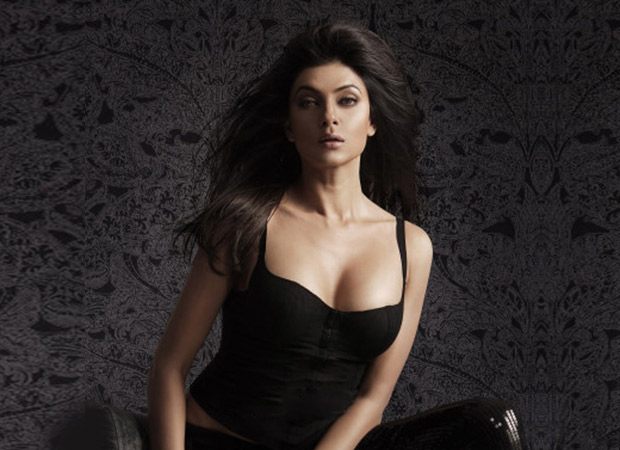 After a witness warrant was issued against Sushmita Sen on July 20 in relation to the luxury import car case, the court has now directed the actress to be present in the Egmore court on September 18. Furthermore, Ms. Sen has to be present at the trial court in order to provide evidence in the case as per the orders passed by Justice R. Suresh Kumar, Additional Chief Metropolitan Magistrate, Egmore.

In fact, reports have it that the trial judge will consider it as an emergency matter and will even cross examine the in the case. Furthermore, the court has also asked the police to provide security to Sen and also her belongings. The judge also added that the warrant order executed against the petitioner has been cancelled.

As for the case, it is related to the misuse of the Transfer of Residence scheme wherein a Toyota Land Cruiser was sold to Sen by Vasu Pandari Thamala who had bought it from Haren Choksey – as of now both of them are accused in the case. In fact, the DRI had seized the car in 2006 on the grounds of violation of Customs Act after which Sushmita Sen had voluntarily paid Rs. 20.31 lakhs as a differential customs duty.

On the other hand, since the customs for the car was cleared by the Chennai branch, a case was registered against the other two accused in the Tamil Nadu capital. While the court had summoned actress Sushmita Sen in July, followed by her non-appearance, the trial court issued a witness warrant against her.