The film about Major Sandeep Unnikrishnan's ultimate sacrifice was shot across 75 locations in 120 days, will release on February 11, 2022 and has four stirring songs in Hindi and Telugu. 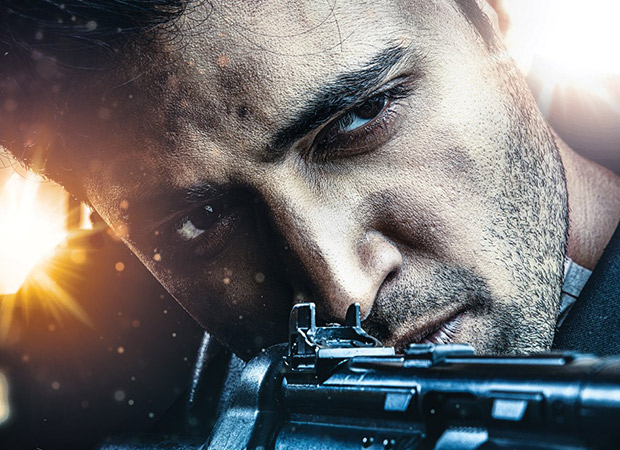 In keeping with its commitment to telling human stories with universal relevance, Sony Pictures Films India has recently wrapped up its trilingual passion project ‘Major’ after a 120-day shoot across 75 locations. ‘Major’ will release worldwide in theatres on February 11, 2022 and the production house has now brought Zee Music on board to do justice to the strong musical element in the film.

Says Vivek Krishnani, Managing Director, Sony Pictures Films India, “Major’s musical score is extremely soul-stirring. Keeping in mind the ethos of the film, music director Sricharan Pakala has blended in many elements including romance, emotions, and patriotic fervour. We have four powerful songs in Telugu and in Hindi and our partner Zee Music is the perfect home for the music and will ensure that the songs connect with audiences worldwide.”

Adds Anurag Bedi, Chief Business Officer, Zee Music Company (A division of Zee Entertainment Enterprises Ltd), "Our association with Sony dates back to many years and spans diverse projects and it has always been a great, creative partnership. 'Major' is a very special project and is very close to all our hearts. Its music is deeply moving and very beautiful in keeping with the theme and we are sure it will appeal to everyone and will have a lasting resonance. We are truly happy to come on board for this film's musical score."

Team Major also shared an announcement video, to trace the steps that led to the retelling of Major Sandeep Unnikrishnan’s story of ultimate valour, sacrifice, and patriotism as he fought on behalf of the nation’s citizens and was martyred during the tragic 26/11 Mumbai attacks. Adivi Sesh plays the titular role and the film will depict all the key phases of Sandeep Unnikrishnan's life from his childhood, teenage, to his glorious years in the army. The film’s visually stunning teaser is already generating a lot of buzz and emotional response.

The film is produced by Sony Pictures Films India in association with Mahesh Babu's GMB Entertainment and A+S Movies.