Sonu Sood has been keeping quite busy with his philanthropic work. Taking a break, the actor was seen shooting for a brand endorsement earlier this week. He will be seen with Telugu actor Sidhika Sharma who made her Bollywood debut with Vellapanti. The ad campaign for a dairy brand was shot at Film City, Goregaon. 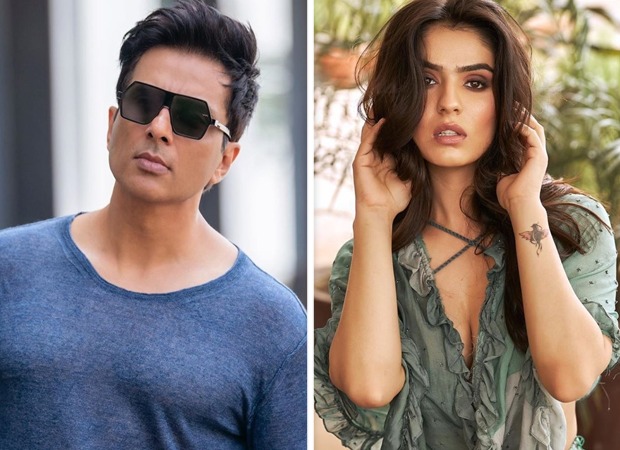 Sidhika Sharma applauded Sonu Sood’s work. The actress spoke to a daily and said that he is a larger-than-life figure and a real-life hero. She said that people look up to him and he is an inspiration to her as well. She hoped that people will follow his example.

On the work front, Sonu Sood will next star in Prithviraj that stars Akshay Kumar, Sanjay Dutt, and Manushi Chhillar.