Over the past two years of the pandemic, Bollywood actor Sonu Sood has become a household name thanks to his philanthropic efforts. From aiding and assisting those stranded to reach their destination, to providing healthcare treatment and ensuring proper help and support for the needy, Sood has been reaching out and touching peoples’ lives. Thanks to his ceaseless efforts, Sonu Sood has been receiving much praise and accolades. Talking about the same in a recent interview with The Man magazine, the actor detailed how he manages to accomplish such selfless feats. 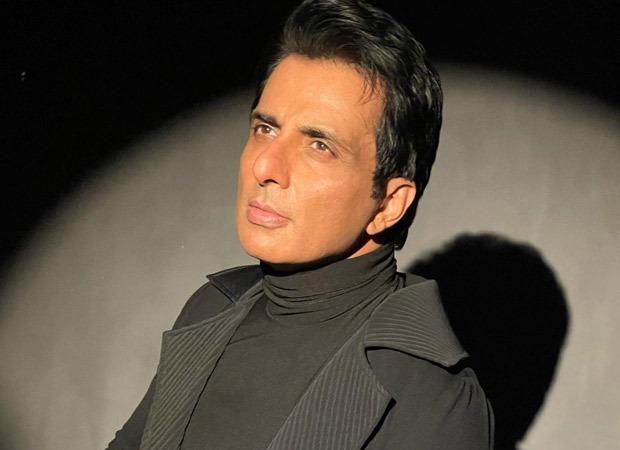 Sonu Sood asks for 50 Liver transplants worth Rs. 12 crores as his endorsement fees from Aster Hospitals

“For my last few endorsements, all the money that I have earned, I have asked them to give it to charity. Sometimes they give it directly to a school or hospital, sometimes they route it through our charity-we are open to anything”, commented the actor speaking about how he manages to fund his philanthropic endeavours. Further sharing an example of how he convinces brands to help Sood continues, “I will give you a small example: A gentleman called Wilson from Aster Hospitals connected with me on a recent trip to Dubai and said the group would like to collaborate with me in helping people with their medical needs. So, I said that I'll promote the hospitals, but give me 50 liver transplants. That is almost Rs. 12 crores in value. As we speak, there are two transplants happening for people who would never be able to afford these surgeries. That's the magic of connecting the right dots. People come to you and say how can we help, and we find a way.”