Singer Sonu Nigam, who was in Dubai since 5th March and was scheduled to return to India this week, has now had to extend his stay. The Government of India, as a measure to deal with the rampant spread of Covid-19, has curbed all international travels for the time being. Speaking to a leading daily, Nigam said he decided to join his family members in Dubai and stay there till March 17th after his Mumbai concert got canned. 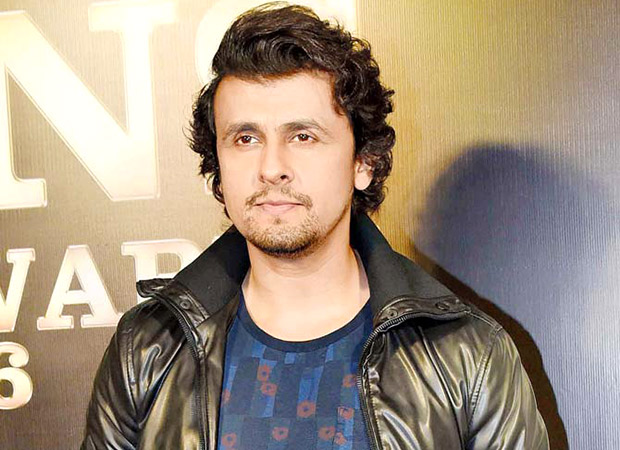 However, he now needs to stay back unless the situation regains normalcy. He said he did not want to return to the country, quarantine himself and put pressure on the authorities who are struggling to manage a hefty number of people quarantined already. At the same time, he says he could also be potentially dangerous to his father and sister living in India, and would not want to expose them to any such risk. As he rightly put it, boarding a flight with so many other passengers did not seem like a good idea either.

While his concert remains called off for now, Nigam will soon hold a virtual music concert for his fans worldwide, which will stream through his social media handles.