'Baby Doll' singer Kanika Kapoor’s irresponsible anti-social behaviour has shocked and embarrassed the entire film fraternity. Hiding her international travel history and then partying in Lucknow with symptoms of Coronavirus has put a question mark on celebrity conduct at large. 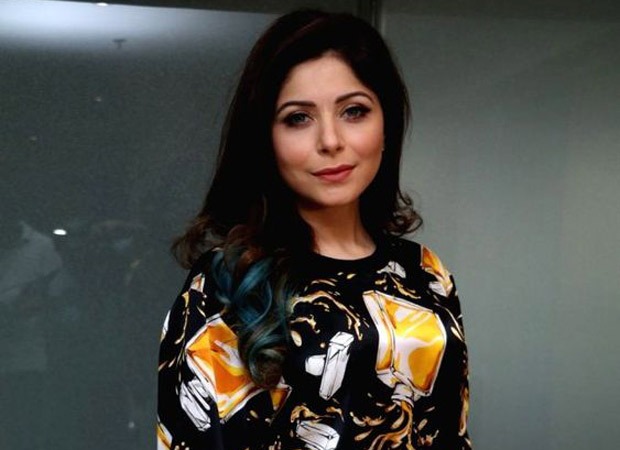 Hours after Kapoor’s behaviour was exposed, a  prominent female singer, who wishes to remain anonymous, described Kanika’s behaviour as uncivil and socially inappropriate. “She is a disgrace to our film fraternity. Her behaviour projects the entire entertainment industry as shallow, hypocritical and insensitive. She should be punished by the law,” said the co-singer.

In fact, sources reveal that the Uttar Pradesh government is poised to file an FIR against Kanika Kapoor  for putting the country in danger. Many parts of Lucknow near to where Kannika resided and partied were locked down after Kanika’s indiscreet health-hazardous conduct was outed.

Commenting on her conduct singer and BJP cabinet minister Babul Supriyo said, “This is very inappropriate and ‘Baby Doll-ish’ behaviour. But I hope she recovers soon and I wish everyone who partied with her would remain uncontaminated. The host of the party and the guests who attended are equally guilty of a highly irresponsible act.”

Also Read: Coronavirus outbreak: Kanika Kapoor dodged screening at the airport by hiding in the washroom?

Pink recovers from Coronavirus, pledges to…