Another one bites the dust and that makes four Bollywood marriages in a week! This is the rarest of the rarest cases but it seems this month of 2018 has seen more marriages than ever in a span of seven days. Sonam Kapoor kicked off the trend on Tuesday with Anand Ahuja, followed by the Neha Dhupia – Angad Bedi secret wedding and Shiv Pandit – Ameira Punvani. Now Himesh Reshammiya is all set to get hitched with long-time girlfriend Sonia Kapoor today evening. 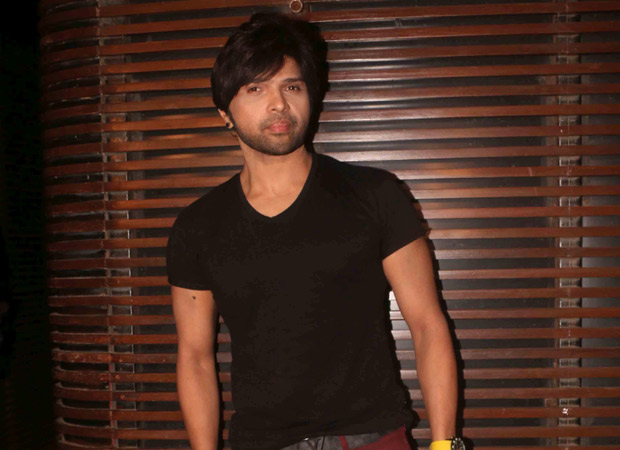 Speaking on their marriage details, reports have it that the Himesh and Sonia will tie the knot in a private ceremony today, on May 11 at the former’s residence.

It is also being said that their marriage will be attended by Himesh’s family and even his son Swayam. Some of the close friends of the couple too are expected to grace the special occasion. But no further details on their wedding have been revealed. If some reports are to be believed a small mandap has been set up at the terrace of Himesh’s residence where the ceremony will be held. It is also being said that there is a small get together that has been planned for industry friends. However, no further details on the wedding have been disclosed as of now.

Being a popular television actress, Sonia Kapoor and Himesh Reshammiya is said to be dating for a while now. In June 2017, Himesh parted with his first wife Komal and ended their 22 years of marriage. The musician-actor has a son named Swayam. Certain reports also claim that the divorce happened due to Himesh’s liking for Sonia and that the two of them are dating for over a decade. However, Komal had shunned these murmurs in her media statement wherein she had firmly asserted that the reason for their divorce is mutual incompatibility. She also maintained that no one was responsible for their separation and that Himesh’s family and her son has loved Sonia like every other family member.