From among the four high-profile recent Bollywood weddings (Anushka-Virat, Sonam-Anand, Deepika-Ranveer, Priyanka-Nick) it looks like Sonam and Anand would be the first to embrace parenthood. 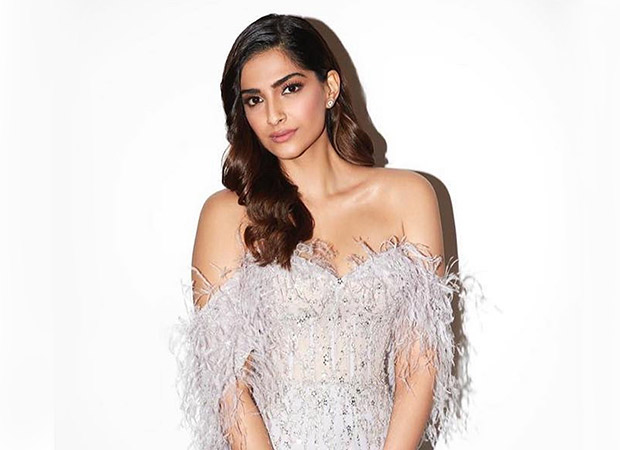 The fabulously happy wife Sonam K Ahuja, nee Kapoor, is on the cusp of motherhood. Sources close to the Kapoor family say, Sonam is slowing down with her movie projects so that she can “slip into motherhood without the work suffering.” A source close to the Kapoors says the couple, especially Sonam’s ecstatic husband Anand, is keen to start a family, “as soon as possible.”

“This is why Sonam is not signing any new films at the moment. She wants to keep the deck clear for the real-life role of a mom,” says the source.