Bollywood actress Sonakshi Sinha is all set to grace the silver screen after almost three years with her next film Double XL. While her upcoming film is creating a buzz on the internet, the actress seems to be on a film signing spree. Ahead of the release of her upcoming comedy-drama, Sonakshi has signed yet another project marking her first collaboration with actress Vaani Kapoor. 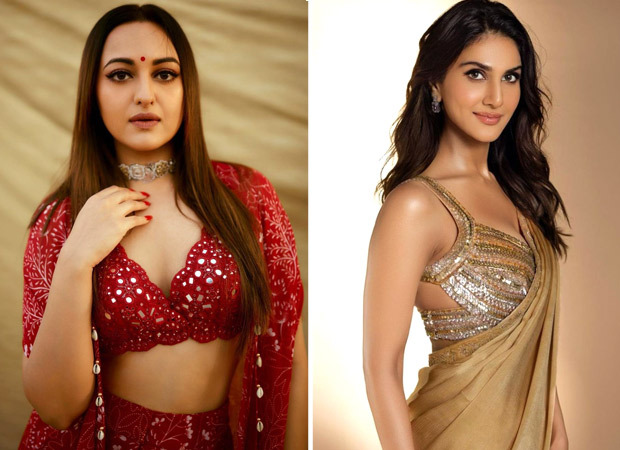 If a report by Pinkvilla is something to go by, then Sonakshi Sinha and Vaani Kapoor will soon share the screen space for Ashim Ahluwalia's next titled A Girl In The Yellow Suitcase. Though the report has not given much detail on the same, it stated that the casting of the film has been finalised and the film will go on floors at the start of the next year.

However, it is worth mentioning that neither the above-named actresses nor Ashim Ahluwalia have confirmed the report yet.

For the unversed, Ashim Ahluwalia, a National-Award winner, is the acclaimed director of John and Jane, Miss Lovely, Daddy, and his latest, Palace of Horrors, a short film that’s part of an anthology of short horror films titled The Field Guide to Evil.

Coming to Sona’s professional front, she was last seen in Dabangg 3, which was released in 2019. After that, she played a significant character in Ajay Devgn starrer Bhuj: The Pride Of India. The film, set during the Indo-Pakistani War of 1971, was released on Disney+ Hotstar.

The 35-year-old actress was recently seen in a music-video featuring her rumoured beau Zaheer Iqbal. Talking about Double XL, the Satram Ramani directorial is slated to release on November 4, 2022. The star cast of the film also includes Huma Qureshi. The film will explore the life of two plus-size women.