Sonakshi Sinha, in February, was accused in a fraud case in Moradabad, Uttar Pradesh. A case was registered against Sonakshi Sinha under sections 420 (cheating) and 406 (criminal breach of trust) of the Indian Penal Code. In the police complaint, the complainant Pramod Sharma had said that an amount of Rs 32 lakhs was transferred to Sonakshi's account for an event but she did not turn up. 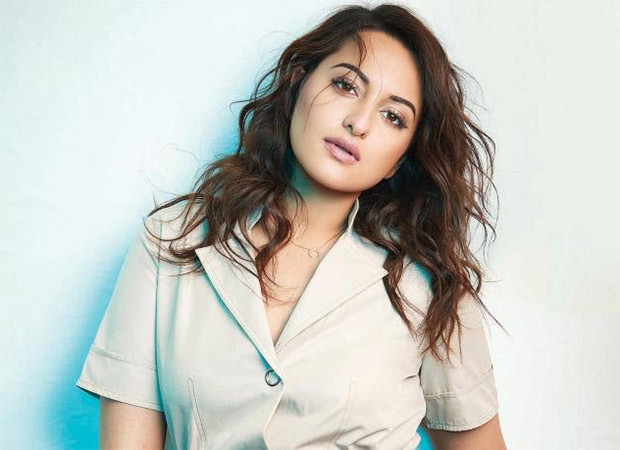 On Wednesday, August 14, Sonakshi Sinha reached Moradabad to record her statement in a fraud case.  The reason she was summoned to Moradabad is because she could not meet the police in Mumbai. After recording the statement, she flew to Jaipur to continue her shoot for Dabangg 3.

Sonakshi Sinha had earlier released a statement and dismissed the allegations made against her. “An event organiser who couldn’t live up to his commitment obviously thinks he can make a fast buck by maligning my crystal clear image in the press. There is full cooperation with the authorities from my end for the investigation to be conducted. Would request the media not to fan these bizarre claims of an unscrupulous man,” the actress had tweeted.