Bollywood singer Kanika Kapoor, who tested positive for Covid-19 some days ago, is presently kept isolated at Lucknow's Sanjay Gandhi Postgraduate Institute of Medical Sciences. The singer, who returned to Lucknow from London on March 15, allegedly attended a number of parties and hosted a bash for some high profile guests as well. 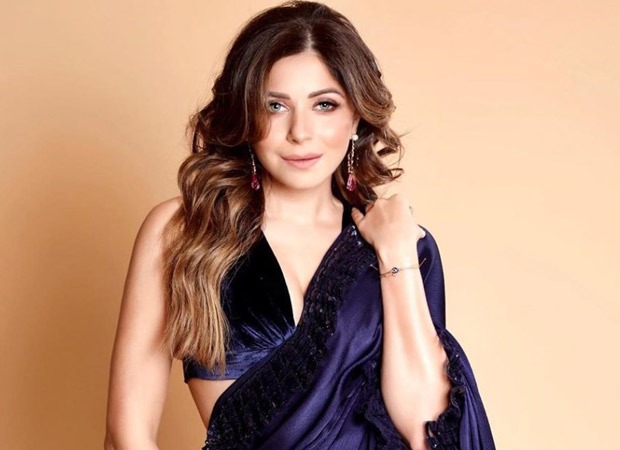 On Friday, Kanika had complained of untidiness in her hospital room and said that her request to clean the room was turned down and the staff told her this was a hospital and not a lavish hotel. Dr RK Dhiman, the Director of the hospital, however, refuted such claims. He stated that the staff that took care of Kanika and her room changed every four hours, and once in every four hours, her room was cleaned.

Meanwhile, after her family raised questions on the first report of her test, Kanika was again tested on Monday, and came positive for the second time.

The hospital had earlier informed that she was allotted a single, air- conditioned room with a personal bathroom and a TV set, and the kitchen was providing her gluten free diet.

Also Read: Viral video of Kanika Kapoor attending a Holi Party contradicts her statement of attending only one party