Kanika Kapoor on Friday shared on social media that she had tested positive for COVID-19. The singer had returned from London on March 9. She stayed in Mumbai for a day and then travelled to Lucknow where she allegedly attended three parties. 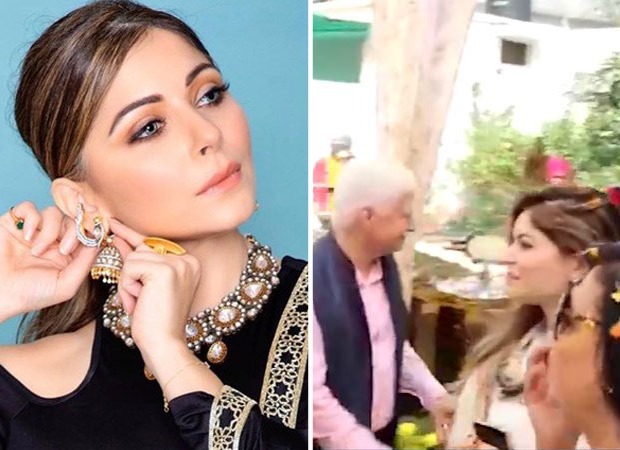 Kanika Kapoor in her interviews maintained that she attended only one small gathering while in Lucknow. Now, a viral video of her celebrating Holi has gone viral. In the video, Kanika Kapoor is seen dressed in a white kurta and can be seen interacting with guests at the Holi celebrations in the video. In fact, many people can be seen surrounding her and showering flower petals as her song ‘Chittiyaan Kalaiyaan’ plays in the background.

According to Kanika Kapoor, she only attended a party held by an interior designer which was attended by several politicians and socialites including former Rajasthan Chief Minister Vasundhara Raje and her son BJP MP Dushyant Singh.

Kanika Kapoor was admitted to the King George's Medical University (KGMU) hospital in Lucknow after she tested positive for the novel coronavirus.

Also Read: Kanika Kapoor’s stayed in the Lucknow hotel the same time as the South African cricket team before testing positive for COVID-19