Like Sushant Singh Rajput after Pavitra Rishta, Sidharth Shukla was already a huge name on television when he made his Bollywood debut in 2014 with Karam Johar’s Humpty Sharma Hi Dulhania. 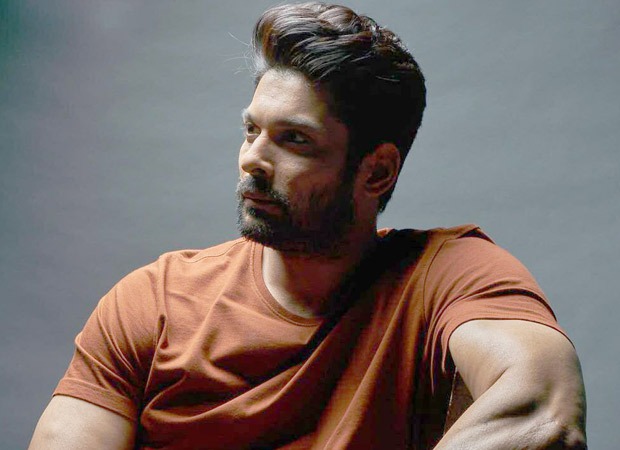 Sidharth Shukla was not keen on Bollywood

In spite of the film’s success, Sidharth was not too keen on pursuing a career in Bollywood. In an interview with me Sidharth had said, “Humpty Sharma Ki Dulhania was a great experience. I didn't have the author-backed role. And yet I didn't feel side-lined at all. Throughout the shooting and afterwards during promotion it was 'Humpty' Varun Dhawan, 'Dulhaniya' Alia Bhatt and the Dulhaniya's fiancé played by me. Not for a second did I feel secondary. I've no regrets about at all about doing Humpty Sharma.”

However he ruled out a career in Bollywood. “Now until I get something as appealing as Humpty Sharma Ki Dulhania I am back giving all my time to television."

Sidharth Shukla says juggling between Humpty Sharma Ki Dulhaniya and Ballika Vadhu was not easy. "Earlier I had juggled between Jhalak Dikhla Jaa and Ballika Vadhu. So doing two projects together was not new to me. Being at two different shootings at the same time was something I kind of knew how to do. Humpty Sharma Ki Dulhania was something I had to do. I had to stretch myself as an actor."