Sidharth Malhotra has already started shooting for his next, Shershaah as soon as Jabariya Jodi release. Despite the turmoil in Kashmir, the team is trying their best to catch up on the missed out time due to the delay in equipment and crew members’ arrival. The actor has been appreciated for his role in Jabariya Jodi and the reviews have also been turning out to be positive. While the fans loved his never-seen-before avatar, Sidharth Malhotra in his recent interview spoke about failure and criticism. 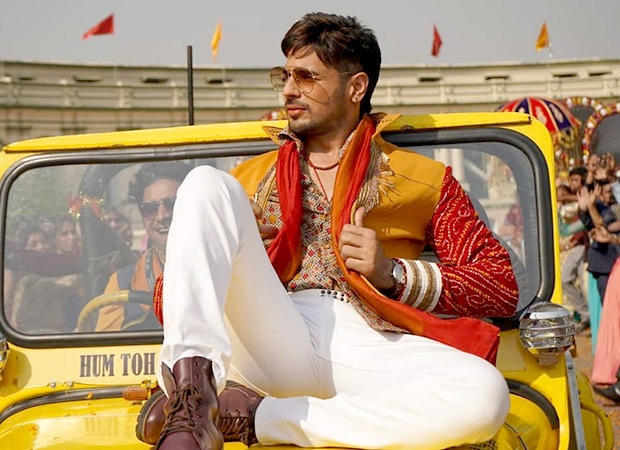 When asked about how he takes failure, he said that an actor’s growth should not be defined by his performance in just one film. Failure does affect him and he’s aware that some of his films didn’t do as well as the others, but he knows how to deal with failure. He makes sure to maintain a positive outlook. While failure and criticism hold a few people back, Sidharth says it only motivates him to try something new every single time. He elaborated further how it adds fire to his belly and also spoke about how there are superstars who still work hard. At the end of the day, all he does is keep working hard towards his goal.

He will be seen in Shershaah with Kiara Advani where he will portray the role of Captain Vikram Batra.