Veteran actress Surekha Sikri won the National Award for Best Supporting Actor (female) for her role in Amit Sharma's directorial, Badhaai Ho. The film starred Ayushmann Khurrana, Sanya Malhotra, Neena Gupta, and Gajraj Rao. The actress, who is in her 70s, has not worked since her last release and there is a reason for it. 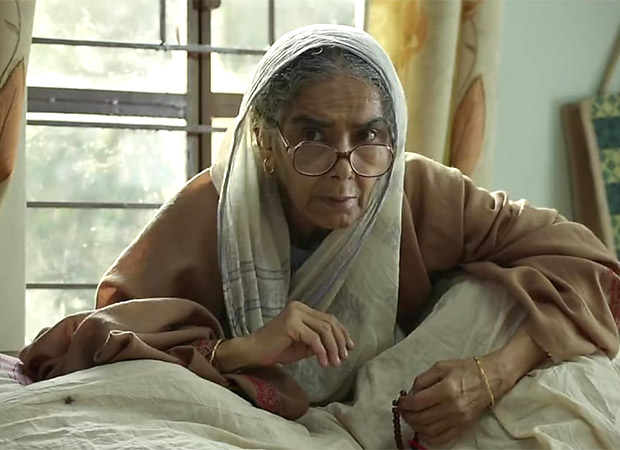 Surekha Sikri recently revealed why she hasn't worked in movies or Television for the past 10 months and the reason is her health. The actress had a brain stroke ten months ago after she fell and hit her head in the bathroom while shooting in Mahabaleshwar. Since then she has not been able to work and has been recovering. She assured that the doctors have said that she will be fine soon.

Surekha Sikri further said that she is quite thrilled to win the National Award. She expected Badhaai Ho to win Best Screenplay as well as the script awards since the content is the king.

Surekha Sikri has earlier won two National Awards - one in 1988 for Best Supporting Actress in Tamas and 1995 for Mammo.