When two films clash, they often affect box office collections! That is the gospel truth of the Bollywood industry. Big stars often try to stay away from such clashes that can divide the audiences. But this time, the dilemma is different for actress Shraddha Kapoor. In fact, on the line of clash are two of her films, Stree and Batti Gul Meter Chalu, both of which are probably the only two Bollywood releases of the actress this year! 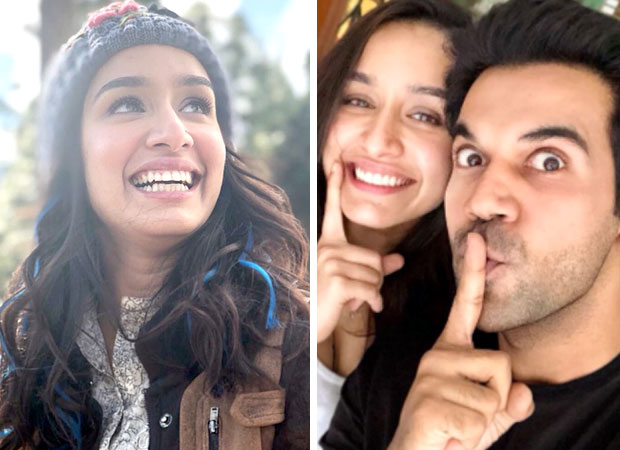 Two films, one heroine, one release date, that is, August 31! What does fall in favour for both these films is that their genres and ideas are completely different. Batti Gul Meter Chalu deals with inflated electricity bills and how the common man decides to fight against the corrupt system. Much akin to reality, this socially relevant directorial of Shree Narayan Singh, will also star Shahid Kapoor and Yami Gautam as lawyers. Whereas Shraddha Kapoor, she plays the chirpy girl whose sudden change in life alters her characterization in the film.

On the other hand, Stree, in its way is equally relevant in today’s times. Breaking the myth of society’s superstitions, it revolves around an age-old folklore. Shraddha Kapoor, who essays the leading lady in this one too after being paired with Rajkummar Rao for the first time, posted a 59 second video that gives us a sneak peek into the film. Going by that and the notes posted on the wall, ‘O Stree Kal Aana’, it seems that it is based on the folklore ‘Naale Ba’ [Come Tomorrow in Kannada]. This folklore deals with a witch-scare that an entire city faced because of which they wrote Naale Ba on the walls of their residences to stay away from the witch’s wrath.

Both targeting at different sections of audiences, both being novel concepts, one may wonder if a clash is necessary! Well, despite all its differences, a division in audiences is probably a reality one can’t avoid. Yet another fact is also that Shraddha Kapoor will have to promote two films simultaneously considering that she is the main female lead in both. So is the actress going to choose sides or plan a schedule accordingly? Well, we can’t cross that bridge until we reach there!

Considering it may get hectic by that time for the actress to allot dates and time for two films equally, we wonder if there have been discussions to avert the clash. Although there have been no update on that front, we wonder if Shraddha Kapoor is already contemplating on the solution for this one! Our guess is as good as yours.