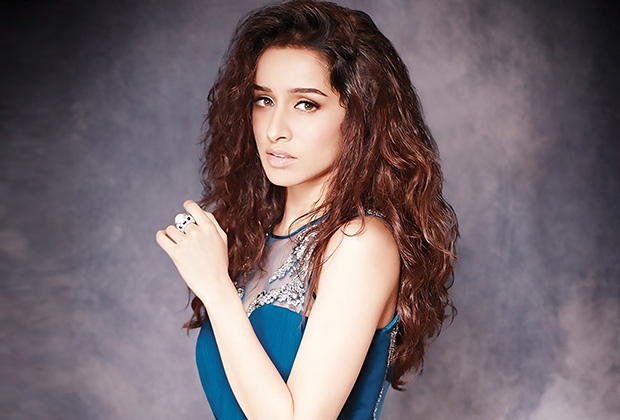 Shraddha Kapoor is gearing up for her upcoming musical drama Rock On 2. As she plays a musician in the film, Shraddha Kapoor has also crooned some of the songs in it.

Now, we have learned that Shraddha Kapoor will be performing at a music festival in Shillong as part of the promotions for Rock On 2. As Shraddha had also performed at the album launch concert, the organisers approached her to perform at the music festival as well.