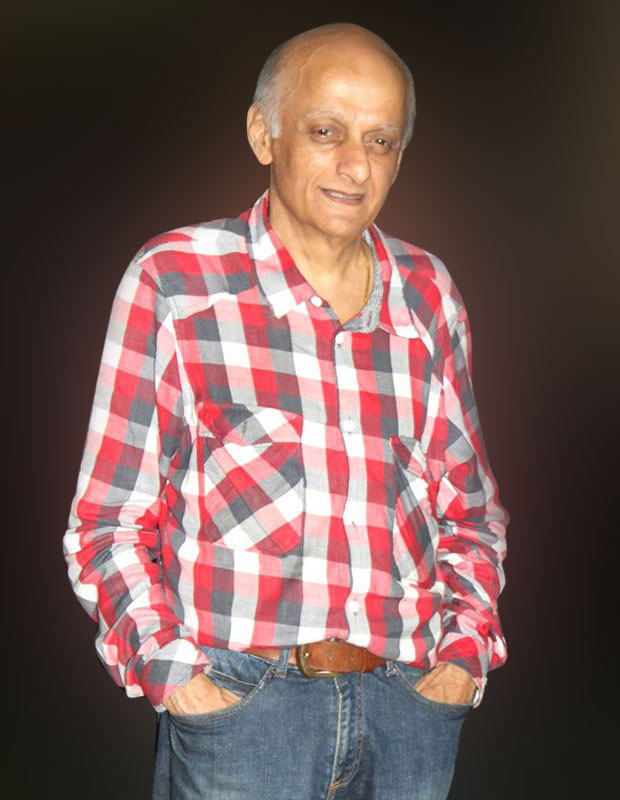 On Tuesday evening, Prime Minister Narendra Modi grabbed everyone's attention after making Rs 500 and Rs 1000 currency notes invalid in order to curb black money from the country. But, some reports had suggested that this will majorly affect film industry.

Clarifying the issue, Film and Television Producers Guild of India’s President Mukesh Bhatt addressed that demonetization won't affect the industry. He praised Modi's decision and informed that the film industry will not be impacted by it at all. He clarified that the film industry does not deal in cash. It has been completely corporatized and cleaned of all cash dealings. He said that since the year 2000 onwards, the industry doesn’t deal with cash money.