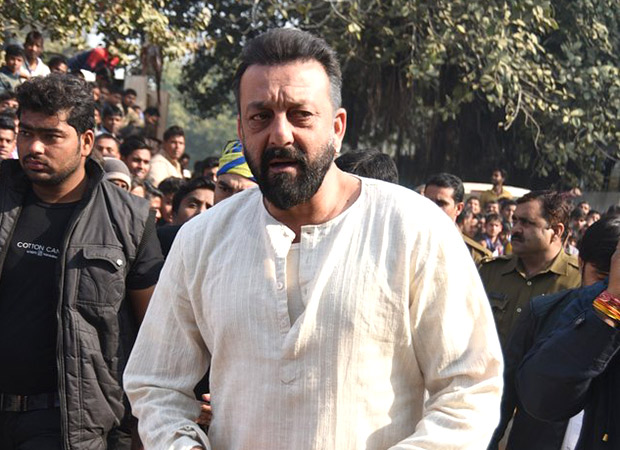 After the fracas that took place on Thursday on a busy roadway of Agra where Sanjay Dutt was shooting for Omung Kumar’s Bhoomi, there were reports that the film’s crew would discontinue the rest of the shooting and return to Mumbai.

However in the latest development the matter has been amicably sorted. According to sources in Agra, “The aggrieved photographers who were pushed around and roughed up during the shooting were pacified when Sanjay Dutt intervened personally.”

Confirming these developments director Omung Kumar says, “It was nothing much. It’s all sorted now. Sometimes unfortunate things happen during shooting. The situation was not in our control. We were shooting 40 feet away from where the trouble happened.”

Omung confirms that Dutt was not present when the scuffle broke out. “He had left an hour earlier. He was not there. We have sorted the matter. Today we are shooting in middle of a street in Agra again.”