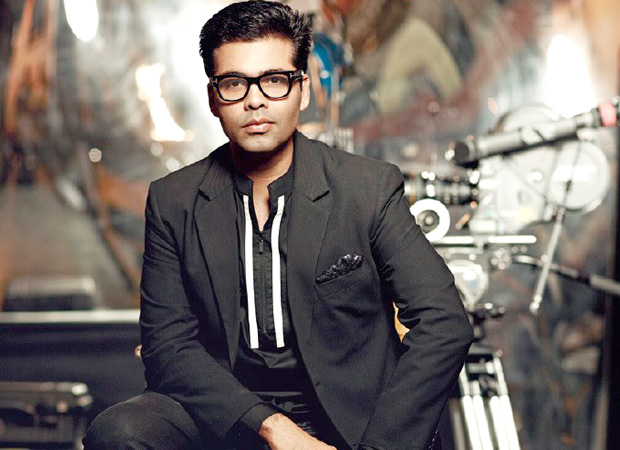 A few months back, the veteran actor Jeetendra’s actor son Tusshar Kapoor surprised everyone by announcing that he had fathered a son (named Laksshya) through surrogacy. Today morning, yet another news broke that Karan Johar has become a father of two, a boy and a girl, through surrogacy.

As per the reports, the babies were delivered by Dr. Makrand Masrani at Masrani Hospital in Andheri (Mumbai) last month. Dr Padmaja Keskar (BMC Executive Health Officer) said that the birth registrations were done on Friday. While the birth registration of the two children mentioned Karan Johar as the father, there was no mention of the mother’s name. The twin children have been named as ‘Yash’ (after his late father Yash Johar) and ‘Roohi’ (a re-arrangement of his mother Hiroo’s name).

In a statement to the media, Karan Johar said, “I am ecstatic to share with you all the two most wonderful additions to my life, my children and lifelines: Roohi and Yash. I feel enormously blessed to be a parent to these pieces of my heart who were welcomed into this world with the help of the marvels of medical science. This was an emotional yet well thought out decision which I have taken after considering all the responsibilities and duties that come with being a parent. In order to arrive at this decision, I have prepared myself mentally, physically, emotionally and logistically to ensure that my children get all the unconditional love, care and attention from me and mine. I have submitted to the fact that my children are my world and priority. My work, travels and social commitments would have to take a back seat and I am prepared for that. By the grace of God, I have the most caring and supportive mother who will be an integral part in the up-bringing of her grandchildren and of course, friends who are family. I am eternally grateful to the surrogate who has fulfilled my lifelong dream and provided a warm, loving and nurturing environment to my children before bringing them into this world. She will always remain in my prayers. Finally, a big thank you to Dr. Jatin Shah for his guidance and support and for being like a family member through this wonderful and exciting journey.”

Karan Johar, who is always known for speaking his heart and mind out, had always expressed his heartfelt desire to father children. Even in his recently released autobiography ‘The Unsuitable Boy’, he had spoken about his desire to adopt a child or have a surrogate child. To quote a paragraph from the book, Karan Johar mentioned, “I don’t know what I’m going to do about it but I feel like I would like to be a parent. I don’t know how it’s going to happen but I do feel the need because I have plenty of love to offer and I’d like to take it forward. This feeling needs a release and requires a platform. And that platform could be by being a parent.” Readers may recall that, in an interview with Simi Garewal a few years ago, Hiroo Johar (Karan Johar’s mother) had mentioned that, while Karan was the best son she could ever ask for, the only regret she had was that she could never become a grandmother because of Karan’s take on marriage. Well, with Karan Johar fathering the twins Yash and Roohi, we are sure that Hiroo Johar must definitely be in the seventh heaven!

Readers may know that, besides Tusshar Kapoor and Karan Johar, the other celebrities who had opted for surrogacy include Shah Rukh Khan (for his third child AbRam) and Aamir Khan–Kiran Rao (for their son Azad Rao Khan).