Deep6 directed by Madhuja Mukherjee and produced by Shoojit Sircar and Ronnie Lahiri of Rising Sun Pvt. Ltd., Avik Mukhopadhayay, and Editfx Studios will have its World Premiere screening at 26th BUSAN International Film Festival (BIFF), which will take place from October 6 to 15, 2021. 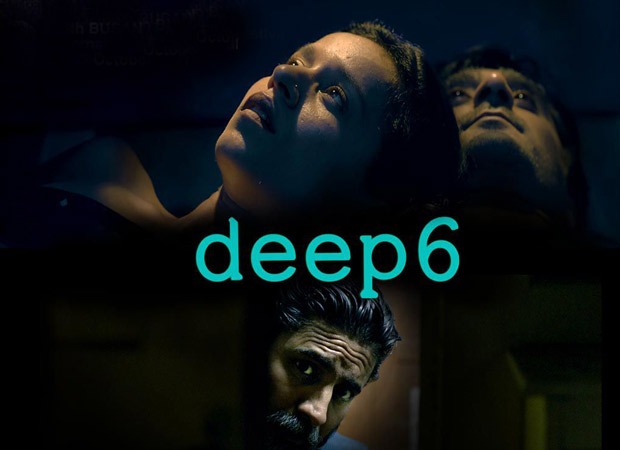 The film will be screened under the ‘A Window on Asian Cinema’ section, which presents widespread themes and styles and comprises the best and the new and exceptional films by Asian cine-artistes. Deep6 is set in 2011 Kolkata and stars a stellar ensemble cast of Tillotama Shome, Chandan Roy Sanyal, Sumeet Thakur, Maya Ghosh, Sumanta Mukherjee, and Soumitra Chatterjee.

Shoot Sircar, who has produced this exciting film with Ronnie Lahiri under their banner Rising Sun Pvt Ltd speaks on his elation on having Deep6 premiere at the Busan festival, “I am absolutely elated and honored to have Deep6 premiere globally at the Busan Film festival, along with other luminary Indian and Asian cinema. I have known Madhuja for many years and it’s been a privilege to work with her and my close personal friend Avik Mukhopadhyay on this unique film. Ronnie and I are always looking to present evolved and out-of-the-box content, and it was a great experience teaming up with people who share the same vision for Deep6.”

Director Madhuja describes it as a “battleground of love, death, despair, and desire”. It's an extraordinary story of an ordinary woman Mitul – played with great dynamism by Tillotama Shome – who strives to change things that appear fossilized.

“Amongst the many Kolkata chronicles, this is my story -- told from a woman’s point of view. At one level, it is a straightforward narrative about us – women – who shared a political dream and endured the intellectual big brothers; at another level, it progressively became an account about collective wants, dilemmas, oversights, vulnerabilities, and the city neighborhoods. It was a great experience teaming up with Shoojit and Ronnie for this film, looking forward to the premiere!” she adds.

Shot extensively on locations across the city, the film has a dense soundscape and a remarkable visual graph, which generates a movement between memory and imaginings, the everyday and the uncanny. The veteran late actor Soumitra Chatterjee appears in an emblematic scene – making it one of his last and beguiling performances.