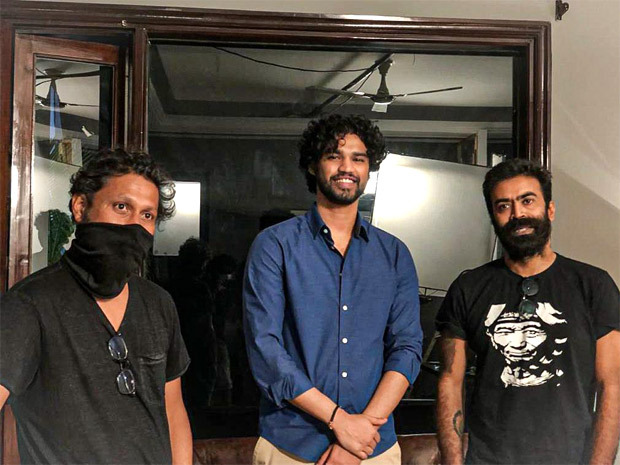 "Honoured to take forward your legacy Irrfan sir. Worked with a legend like you, And now Babil. If this is not Providence, what is?" he wrote in the caption. While the exciting project is under wraps, further details will be unveiled soon. 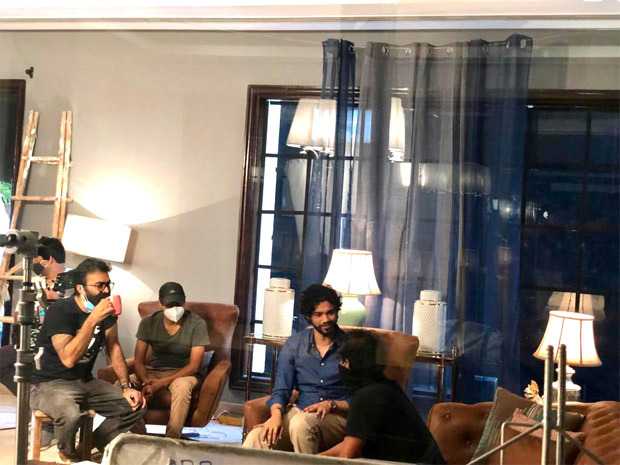 Shoojit Sircar and Irrfan Khan worked together in Piku. 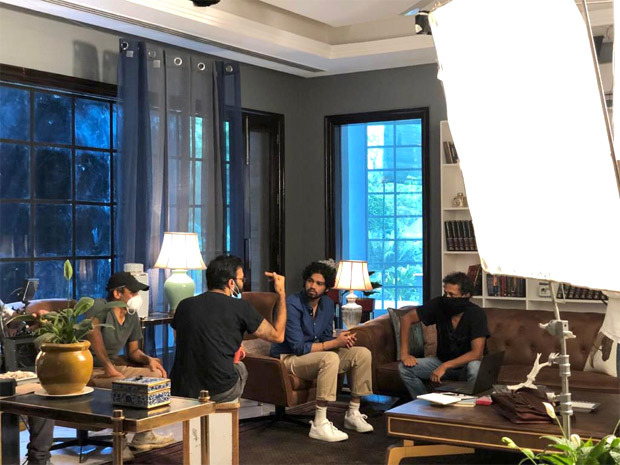 ALSO READ: Babil Khan responds to a fan who asked if Irrfan Khan was holding a joint in a throwback picture