Filmmaker Shoojit Sircar is currently looking forward to the release of his film Gulabo Sitabo starring Amitabh Bachchan and Ayushmann Khurrana. This will be Sircar's first OTT release owing to the lockdown. Since the government of Maharashtra has started to ease out the lockdown, Shoojit has started shooting for his next film Sardar Udham Singh starring Vicky Kaushal. 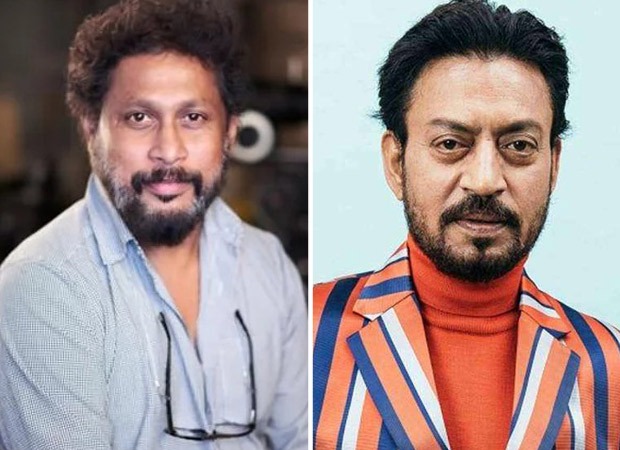 Sircar had initially approached Irrfan Khan for the film. However, it was during that time, the actor got diagnosed with neuroendocrine tumour. The filmmaker waited for a month for Irrfan. In an interview with a tabloid, the filmmaker said that the film is a tribute to Irrfan Khan whose loss he still feels every day. Irrfan Khan passed away on April 29 after a long battle with the tumour. Sircar said that he had grown close to Irrfan in the past two years when he underwent treatment.

Sircar said that during Irrfan's last 10 days he was following up with Sutapa and Babil. It was Babil who broke the news to Sircar on the morning of April 29. The filmmaker said that he still feels like Irrfan is with him and talks to him and that he can never get over his loss.