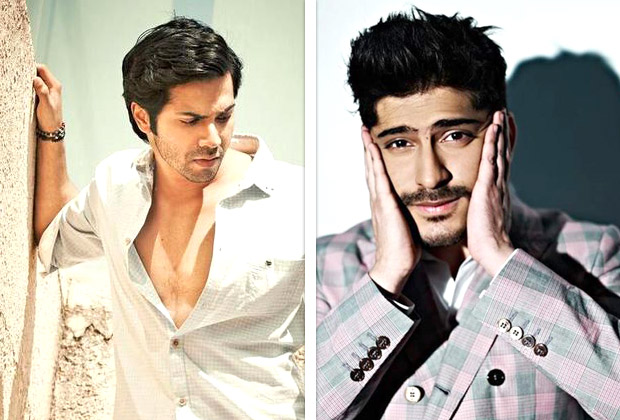 Experimenting with a dark genre was Varun Dhawan with Badlapur which definitely showered him with praises and critical acclaim. However, the actor unfortunately has decided to not go ahead with the next film to be directed by Badlapur director Sriram Raghavan. Instead, Harshvardhan Kapoor who has already signed his second film even before the release of his debut Mirzya, has signed his third one, that is the Sriram Raghavan directorial.

Describing his next, Sriram revealed that the film in question is a black comedy with a thriller element to it. He also added that it is unfortunately not happening with Varun Dhawan. We hear that the said film is about a musician who fakes to be blind. Considering that Hrithik Roshan had announced Kaabil, a film about a blind man months ago, Varun was sceptical about playing a similar role in Sriram’s next and it is said to be the reason the actor rejected the film. It is also being said that Varun wasn’t convinced with the film’s commercial viability and the actor wants to currently concentrate quintessential Bollywood cinema. Apparently post that, Sriram met Harshvardhan Kapoor and decided to get him on board for the same.

Gearing up for the release of Mirzya this week, Harshvardhan Kapoor is also shooting for the vigilante drama Bhavesh Joshi. On the other hand, Varun Dhawan is shooting for Badrinath Ki Dulhania and will also start the sequel to the hit Salman Khan starrer Judwaa.