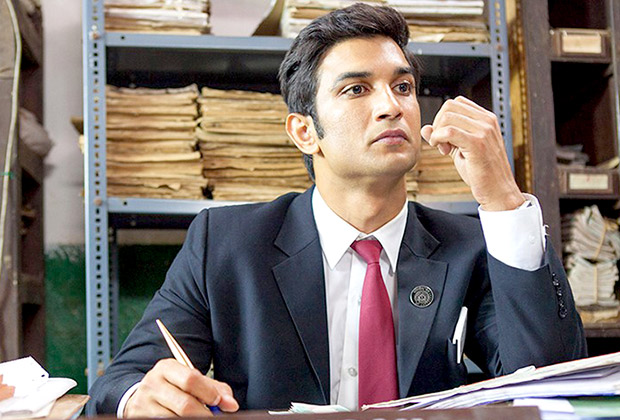 Hitting the silverscreen with a bang was M.S. Dhoni – The Untold Story that boasts of not just the struggles of a cricketer but it also chronicles portions of Mahendra Singh Dhoni’s family life. From portraying his immediate family with Anupam Kher playing the father and Bhumika Chawla playing the sister, the film also focuses on the sports persona’s love life. But there was one family member who was missing from the scene.

Shockingly, it was none other than Dhoni’s brother Narendra Singh Dhoni. Not only was the character absent from the film but there wasn’t even a mention of a brother in his life. Apparently, due to a certain family feud, we hear that the members of Dhoni’s family haven’t been in touch with Narendra Singh for years and severed ties with him. It is also being said that Narendra is a renowned politician in Ranchi and stays with his wife and two children.

However, in the three hour time span, M.S. Dhoni biopic that promises to reveal the untold aspects of the cricketer’s life seems to be unfortunate enough to leave this plotline unexplored.