The year 2020 will mark the return of Shilpa Shetty on the big screen. The actress has stayed away from the films for 13 years. After signing Sabir Khan's Nikamma, Shilpa Shetty has come on board to star in Priyadarshan's comic caper Hungama 2. Bollywood Hungama was first to break the news that the film will be led by Meezaan Jaffrey, Pranitha Subhash, and Shilpa Shetty. 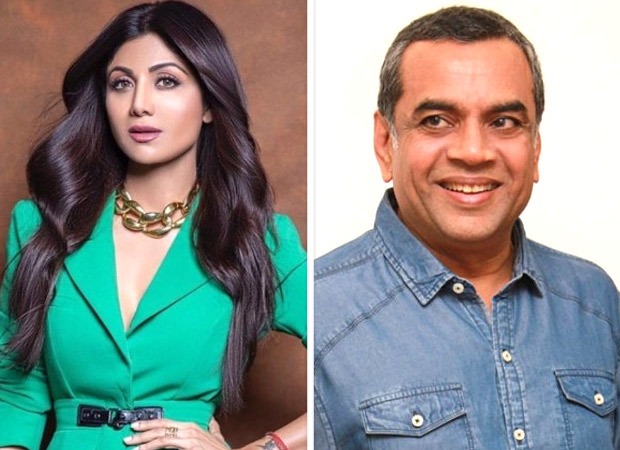 Hungama 2 won't be a continuation of the 2010 hit but it will be a fresh storyline. Shilpa Shetty will essay the role of a glamourous, career-oriented woman who somehow becomes a part of a hilarious misunderstanding. She loved the role and jumped on the opportunity.

Priyadarshan admits that it took him so many years to work with Shilpa Shetty but he is looking forward to it. The actress is paired opposite Paresh Rawal in this comic caper. They've named it Hungama 2 due to hilarious misunderstandings and confusion that arise which have the element of Hungama.

Hungama 2, directed by Priyadarshan, is reportedly looking for 2020 release.