Actor Sidharth Malhotra was last seen in the recently released film Marjaavaan. The actor is currently shooting for his next film Shershaah. The film is a biopic based on the Indian army officer, Captain Vikram Batra. 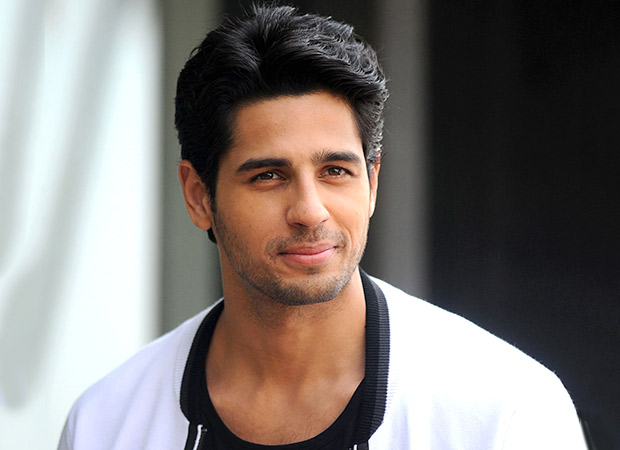 As per reports, Sidharth Malhotra underwent military training for his role in the film. He revealed that he has been involved with the film throughout the writing of its script and that he has also been in touch with the Batra family.

Talking to a media house, Sidharth said that he has met the family of Captain Batra several times and said that they are the ones who approached him to play the part of their son. The actor said that he has been working actively on the script for almost three years now.

Sidharth said that Shershaah has a more pan-India appeal than Marjaavaan. Captain Vikram Batra was a Kargil Martyr who was also awarded the Param Vir Chakra.