Last Updated 04.12.2022 | 8:58 PM IST
feedback language
follow us on
Bollywood Hungama » News » Bollywood News » Shekhar Kapur and Suchitra Krishnamoorthi’s daughter, Kaveri, says she has nothing to do with the property dispute case her mother filed against him

Shekhar Kapur and Suchitra Krishnamoorthi got married in 1997 but took divorce in 2006. The couple bears a daughter, Kaveri, who is being questioned regarding the property dispute case that her mother filed against her father. Suchitra Krishnamoorthi has recently filed a property dispute case against Shekhar Kapur over a property that apparently belongs to Kaveri. 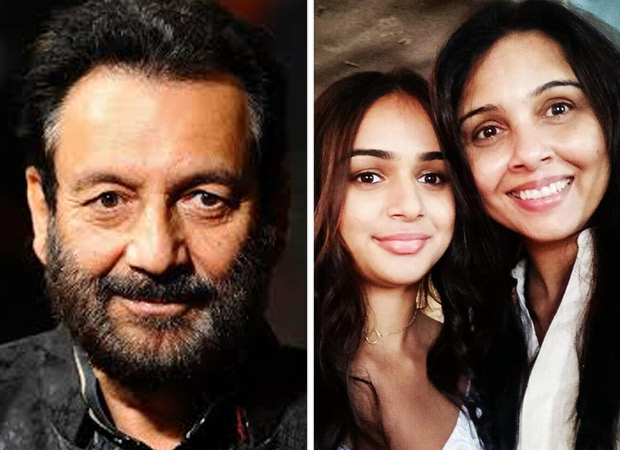 Shekhar Kapur and Suchitra Krishnamoorthi’s daughter, Kaveri, says she has nothing to do with the property dispute case her mother filed against him

The property is currently occupied by Kabir Bedi and Parveen on rent and she had to take the legal step when Kabir refused to move to vacate the property. Kaveri was questioned about the same and her name was used out of context is another story. However, unable to keep calm regarding this issue, she finally spoke up and said that she has always kept mum when it came to the issues between her parents. She has clarified that she has a strong and loving relationship with her father and was upset that her name was being used in such a manner. She further elaborated on how she is in no way associated with this case or any case between her parents.

Now that Kaveri has made her stand clear, a comment from Shekhar and Suchitra is still awaited.