BTS singer V, real name Kim Taehyung, will be crooning Original Sound Track for best friend Park Seo Joon's Korean drama, Itaewon Class. The drama has been raking high viewership since this was his first show since 2018 drama, What's Wrong With Secretary Kim. This will mark the first solo song for V for a show. 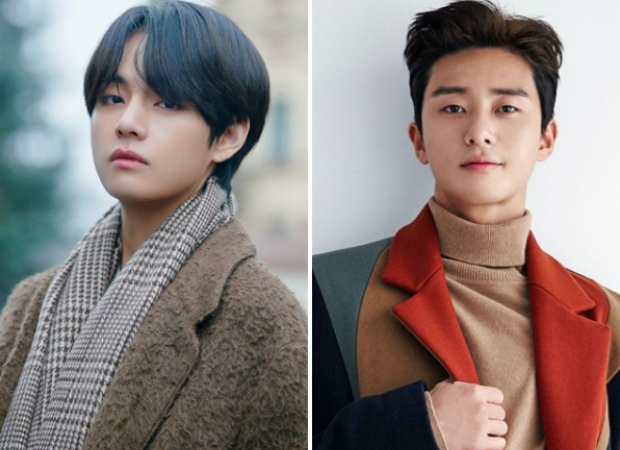 While the details of the song have been kept under wraps, this is sort of a reunion for the two close friends. Also, this isn't the first time V has crooned an OST for a drama. In 2016, he made his acting debut with Hwarang in which he sang 'It's Definitely You' with BTS vocalist Jin. The show introduced a new side of the singer and he ended up becoming friends with the lead actor of the show, Park Seo Joon. The close friend circle is called Wooga Squad.

Meanwhile, BTS members have been promoting their album 'Map Of The Soul: 7' which has been No. 1 in many countries.