Stars and celebrities are always surrounded by hundreds of fans, who go any heights to get one glimpse of theirs. But then there are some that are not content with just a glimpse; they wish to do something that makes them stand apart from the rest of the fans. 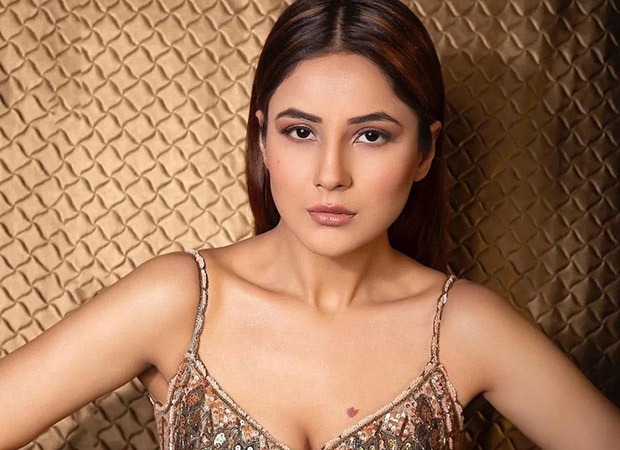 One such female fan of Shehnaaz Gill had her day recently when she succeeded in walking up to the actress. She wasn’t content with that though. The fan, who was in tears to see her favourite star in such close proximity, presented a gold bracelet to Shehnaaz. The actress, who was moved by the gesture, hesitatingly accepted the gift.

But there was more drama in store when a female security guard tried taking the fan away from Shehnaaz. However, the actress in a visibly strict mode ordered the security personnel to not touch the fan and let her be. This made the fan even more emotional and she tried taking out her ring to present it to her favourite star. Shehnaaz vehemently yet politely refused as she felt that would be too much. The actress hugged and kissed the fan in return.

On the work front, Shehnaaz was a part of the successful Punjabi film Honsla Rakh earlier this year. She will next be seen in the keenly-awaited Salman Khan-starrer Kisi Ka Bhai Kisi Ki Jaan.