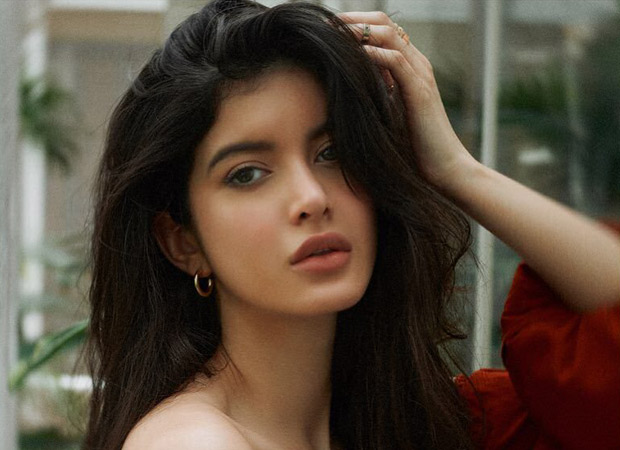 “I have tested positive for Covid-19. As of today, I have mild symptoms, but I'm feeling ok and have isolated myself. I had tested negative four days ago however while testing again as a precaution the results came positive. I am following the protocol given by my doctor and health professionals. If you have been in contact with me, request you please get tested. Stay safe everyone,” Shanaya wrote on her Instagram stories.

Maheep Kapoor reportedly has mild symptoms like cold and fever and is currently isolated herself.