Vaani Kapoor is one of the hottest actors gracing the silver screen today. The sassy star has stood out with her looks, her acting as well as her brilliant dancing skills. Vaani, interestingly, has some really big dance hits to her credit having danced her heart out with Hrithik Roshan in 'Ghungroo' (WAR), with Ranveer Singh in 'Nashe Si Chadh Gayi' and 'Ude Dil Befikre' (Befikre), among others. Vaani will now be seen in a drop-dead gorgeous avatar in the Ranbir Kapoor starrer Shamshera in which she plays the role of the most coveted performer in India. 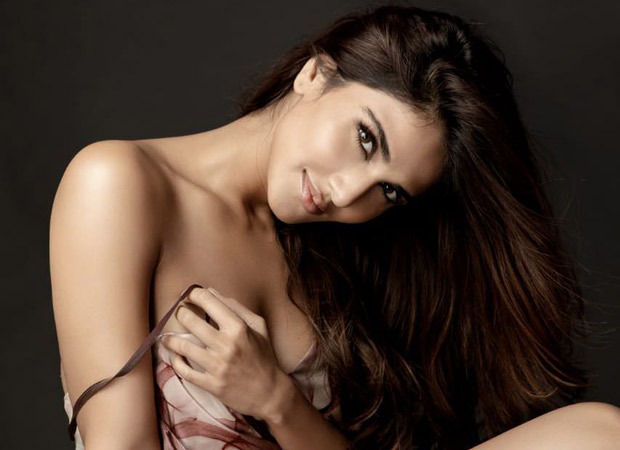 Talking about her prowess in dancing, Vaani says, “I've always believed for an actor it's very important and integral to try and learn as many art forms as they can in order to make their performance an overall success. I consider myself very lucky that the people and the industry have given me so much appreciation for my dance pieces.”

The actress reveals that she hadn’t had any formal training in dancing before she entered Bollywood! “Honestly, it wasn't easy. I have never received formal training as a dancer until I entered Bollywood. I was always very inspired by actors such as Madhuri, Sridevi and so many more! They are performers. I have always aspired to be an actor who not only acts but is an overall performer. It's taken a lot of hard work behind each piece that I put out in front of our audience.”

About her character in the much-awaited action entertainer Shamshera, Vaani discloses saying, “In Shamshera too, I’m really excited to play the role of a performer who dances her way into the hearts of people and I have some amazing songs to perform on. I’m hoping that all the songs of Shamshera become a huge success too. It's a product of our love, sweat, and hard work.”