Actor Salman Khan is all set to host the season 13 of the reality TV show Bigg Boss. The show will premiere on television on September 29 at 9 pm. The Bigg Boss House is set in a studio in Mumbai and is spread across 18,500 sq ft area and is a lavish, museum-themed set. This year’s show will also have only celebrities and no commoners as participants. There has been a lot of speculation and rumours surrounding the participants in the show. 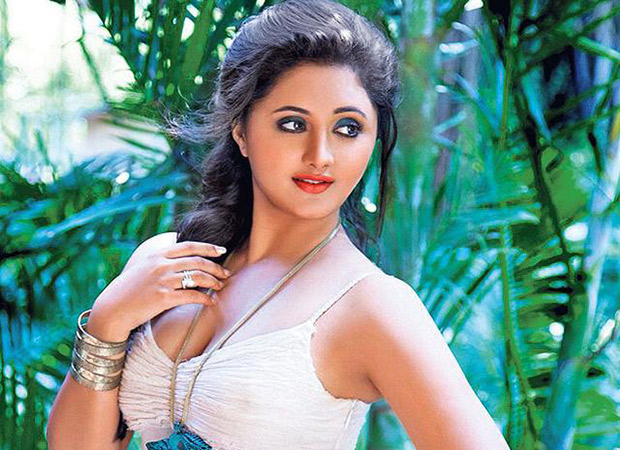 However, as per reports actress Rashmi Desai is touted to be the highest-paid contestant. Reportedly, she will be entering the house with her beau Arhaan Khan and is being paid an amount if Rs 1.2 crores for her stay in the house. Owing to her popularity, the makers are depending on her to raise the entertainment quotient in the show. Rashami too is pretty excited, especially with the whopping amount she is getting paid.

Apart from Rashmi Desai some of the confirmed celebrities for the show are Devoleena Bhattacharjee, Siddharth Shukla, Aarti Singh, and Koena Mitra. According to several reports, Vivian Dsena and Shivin Narang will also be part of the show. Actress Ameesha Patel too revealed that she will be having a special role in the show.