Actor Shahid Kapoor, who is busy with the shooting of Batti Gul Meter Chalu, was scheduled to perform a power-packed act at IIFA 2018 on June 24th. The actor was set to take off to Bangkok and had begun rehearsals for his performance as well. Now, it has been learned that the actor won't be able to perform. 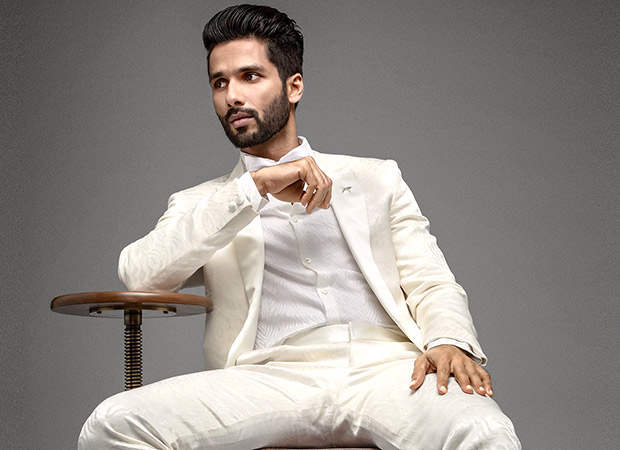 Post his return from Tehri where he was shooting for his film Batti Gul Meter Chalu, Shahid Kapoor immediately started the dance rehearsals for his IIFA performance. According to a source, "It was while attempting a tricky step that he suffered a back spasm and was advised against any strenuous activity by the doctor. Although Shahid was scheduled to fly out to Thailand last night, he called off the plan. The IIFA organizers were fairly understanding about it."

Shahid Kapoor will be next seen in Batti Gul Meter Chalu which stars Shraddha Kapoor opposite him. The actors are reuniting for their second film after Vishal Bhardwaj’s Haider. It is helmed by Shree Narayan Singh and is slated to release later this year. Shahid has also begun prep for the Hindi remake of Telugu hit, Arjun Reddy.