Shahid Kapoor is currently a busy man with many back-to-back projects in the pipeline. Adding to that is also the fact that the actor is prepping to welcome his second child with his wife Mira Rajput. And now, the Kapoor boy has bought a plush duplex flat in Worli at Three Sixty West Towers, which boasts of plush sea-facing view in Mumbai. 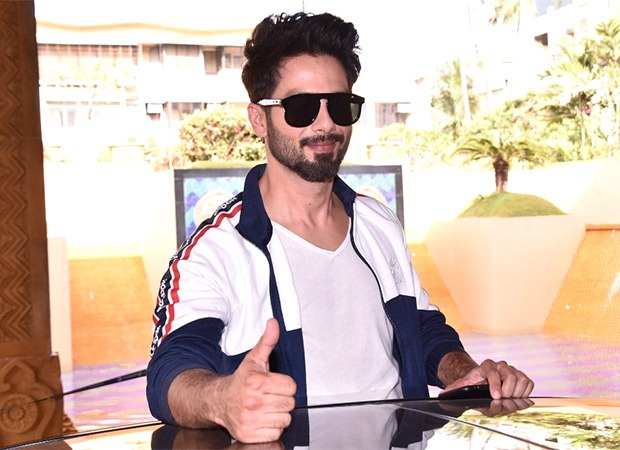 The new flat of Shahid Kapoor is located on the 42nd-43rd floors of Towers B of Three Sixty West and the total area adds up to 8625 sq. ft. Besides this, he also owns a six car parking spot. If reports are to be believed, the flat has been registered on July 12 under the name of Shahid Pankaj Kapoor and his wife Mira Shahid Kapoor.

The said plush locality is supposed to be managed by the prestigious Ritz Carlton whose hotel will form the second tower in the same locality. Besides the promise of privacy, each apartment promises a distinct view of the sea at Worli.

On the work front, Shahid Kapoor will next be seen in Shree Narayan Singh’s Batti Gul Meter Chalu, co-starring Shraddha Kapoor, Yami Gautam. He will also be playing the lead in Sandeep Vanga’s Arjun Reddy remake, which is expected to feature Tara Sutaria. On the other hand, the actor will also start prep for Raja Krishna Menon’s film in which he plays the role of a boxer as well as Shree Narayan Singh’s next which is a thriller.

Also Read: WOAH! Shahid Kapoor shot a three and a half minute long monologue without any cuts in Batti Gul Meter Chalu