Shah Rukh Khan who is currently busy with Aanand L Rai’s Zero is all pumped up with his next project! There have been many stories about Shah Rukh Khan giving his nod to the Rakesh Sharma’s biopic. Here is a full disclosure on the news. According to sources in the industry, SRK will begin the first schedule of Salute in September and work on it for a month. After that, he will be taking a short break before returning to promote his next film Zero, which will release on December 21. Salute is slated to release in 2019. Now, that is an interesting piece of news for SRK fans, right? It would be interesting to see him in a hardcore biopic after a long time. 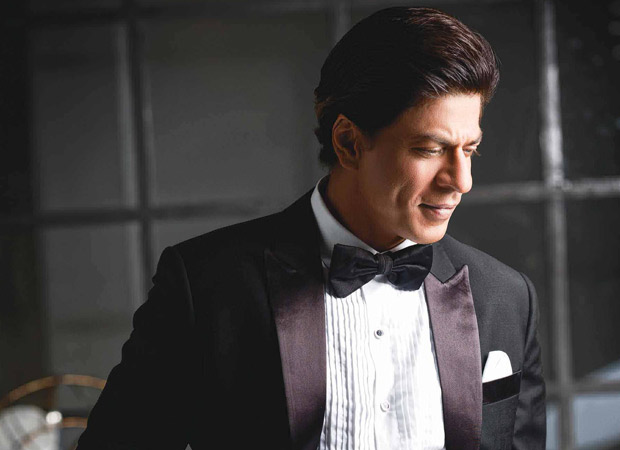 It is rumoured that Aamir Khan was supposed to do this film but later recommended Shah Rukh for the same as he got busy with Mahabharata prep. Now, it sure would be interesting to see SRK play the inspiring real life character of the astronaut and former Air Force pilot who was the only Indian to travel into the space. He is a winner of Ashoka Chakra and Hero Of Soviet Union awards. There were rumours that SRK gave a nod to Sanjay Leela Bhansali for his next, thus putting Rakesh Sharma biopic on the backburner. But this is not true as SRK is very much doing Salute next as soon as he is done with Zero.

On professional front, SRK’s last movie was Imtiaz Ali’s Harry Met Sejal which did not do very well at box office. Zero is one of his most ambitious projects and therefore all his fans are waiting with bated breathe to see Shah Rukh in a never before seen dwarf avatar. He will be joined with Anushka Sharma and Katrina Kaif.