It is good time to be in movies as content driven movies are resonating with the audiences. As commercial cinema keeps minting money, unconventional independent films are also leaving a mark. From these good films, the audience came across Vikrant Massey who is resonating with the audience. Meanwhile, the commercial cinema success is definitely working as a boon for Sunny Singh. Now, it has been learned that these two actors are coming together for Ronnie Screwvala. 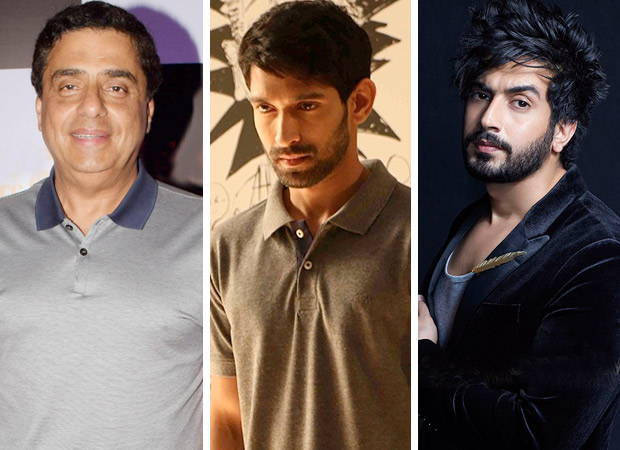 According to the sources, Ronnie Screwvala has roped in Vikrant Massey and Sunny Singh for his next production. The film will feature these two actors who are completely from a different genre of films. Not much has been revealed about the forthcoming project or whether it will have a leading lady, one can expect something very interesting coming with these actors in the lead. As of now, more details about the untitled film are awaited including who will direct the film.

Vikrant Massey, the Disney Channel star, made his way to Bollywood with the lead role in A Death in Gunj. His performance was appreciated by critics and audience. The actor has since then starred in numerous films including Dil Dhadakne Do, Half Girlfriend and Lipstick Under My Burkha. As the actor continues to excel in movies, this is an interesting opportunity for him.

Sunny Singh, on the other hand, is basking in the success of his last release Sonu Ke Titu Ki Sweety. The film entered the 100 crore club this year becoming the second film after Padmaavat to cross that amount. He gained fame after starring in Luv Ranjan's Pyaar Ka Punchnama 2.

Just recently, Bollywood Hungama reported that Sunny Singh has been reportedly roped for Mohit Suri's next directorial. The film will star Disha Patani as the lead actress. It will be a two-hero film with Aditya Roy Kapur and Sunny Singh starring as parallel leads. The film is reportedly a love triangle. It is a co-production between Mohit Suri and Jay Shewakramani. As far as the title is concerned, the makers are yet to officially announce it with the lead cast.