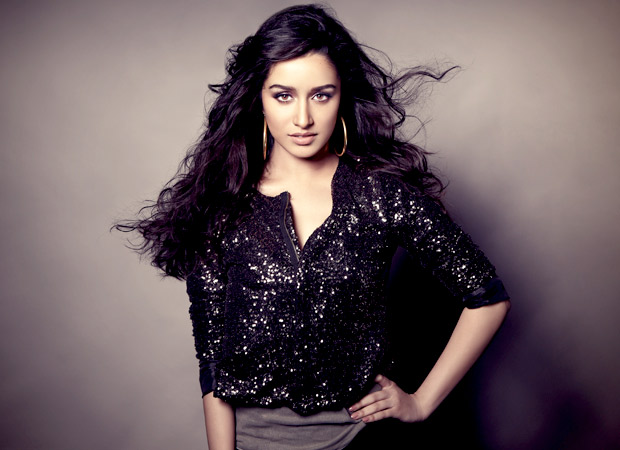 It is a known fact that Shraddha Kapoor has been busy with film promotions and shoot schedules since last year. Shooting for Half Girlfriend, followed by promotions of Rock On 2 and then Ok Jaanu and then kick starting Haseena, the actress seems to have her platter full. Amidst all of this, we hear Shraddha has decided to take a break from the hectic work schedules.

We hear that Shraddha Kapoor, who recently wrapped the first schedule of Haseena, will be taking off to Europe and visiting some picturesque cities in the continent. While she had desired to be on this trip solo, it is being said that she decided to go with her friends after her parents expressed concerns over her security.

As far as the itinerary is concerned, starting from London, the gang is said to go on a backpack trip and head to Paris, Venice, Rome by road and rail. It is supposedly a ten day trip with the actress ringing her birthday either in London or Paris.

On the Bollywood front, while we await the release of the Arjun Kapoor starrer Half Girlfriend, Shraddha Kapoor will be seen in Haseena - The Queen of Mumbai, directed by Apoorva Lakhia and it also stars her real life brother Siddhant Kapoor as her reel life brother Dawood Ibrahim.