Actor Shah Rukh Khan has been away from the big screen for more than a year. After the debacle of Zero in 2018, the actor took a break and since then has reportedly rejected 20 scripts before agreeing to work with Rajkumar Hirani on his immigration based story. Bollywood Hungama had reported earlier that Kanika Dhillon will be penning with the script for SRK's next with Hirani's frequent collaborator Abhijat Joshi overseeing the script. 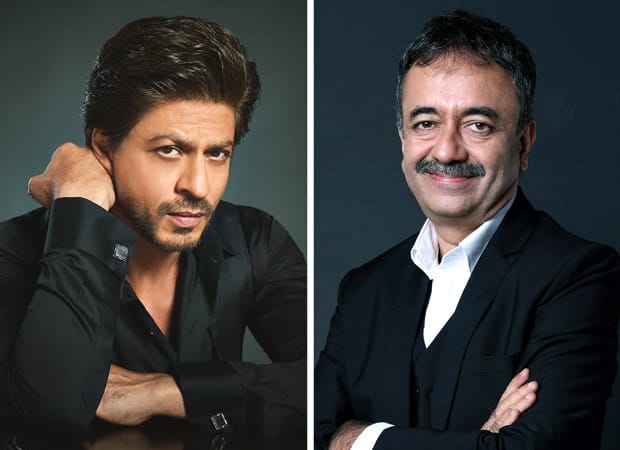 As per the latest reports, Hirani's story moves between Punjab and Canada. The story is relevant and will be portrayed in seriousness with gentle humour. Shah Rukh Khan is growing his hair for the role. His character is jovial with a sense of humour and emotional too.

The team is currently awaiting for international travel restrictions to be eased since the shooting requires a long outdoor schedule. The makers had plans to begin the shooting in August before the pandemic put a halt to everything. As the makers are chalking out a new schedule, Hirani, Dhillon, and Joshi are working on finalizing the script. If the situation seems stable, they plan to begin the shooting by the end of the year.

ALSO READ: Here’s why Shah Rukh Khan had dropped out of Slumdog Millionaire and was replaced by Anil Kapoor