Baal baal bache. Twice he has had a lucky escape. Ranveer Singh, it is now revealed, was the first choice for the role of the dwarf hero in Aanand L Rai’s Zero. In fact the discussions were done and the deal was closed. Ranveer was all set to start shooting when Shah Rukh Khan not only showed interest in the role; he also offered to step in as the producer. 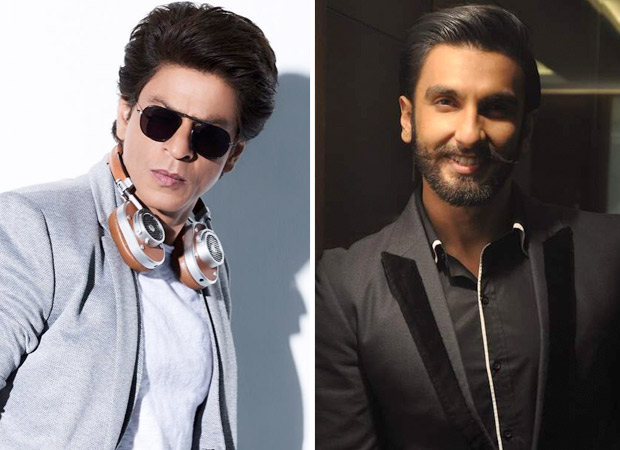 “The cast was changed overnight and Ranveer found himself out of Zero, making way for Shah Rukh Khan. Now that Zero is showing every sign of being a box office disaster Ranveer must be having the last laugh,” says a source in the know.

This is not the first occasion when Ranveer has been unceremoniously dumped for a bigger star. In 2015 Ranveer was all set to play the lead Anurag Kashyap’s Bombay Velvet when Ranbir Kapoor showed a keen interest in the film. Kashyap changed the cast without even informing Ranveer.

And everyone knows what happened to Bombay Velvet.