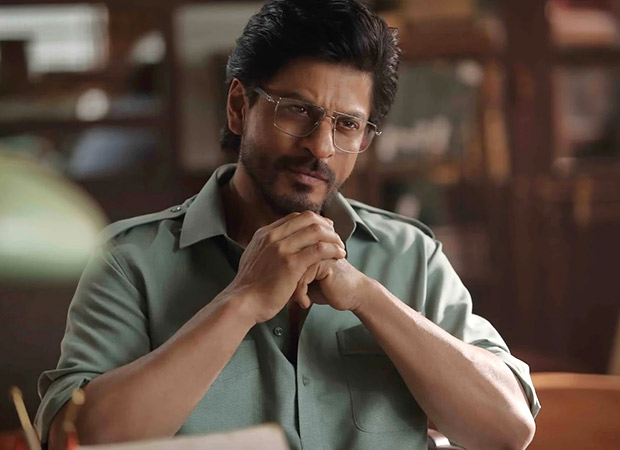 The soon to release Shah Rukh Khan starrer Raees has been gathering steam ever since its announcement. Now as we approach the film’s release date Shah Rukh has been vigorously promoting his film. But, on a recent interview while talking about Raees, Shah Rukh revealed a sequence that we can expect to see on the big screen.

Talking about the sequence, Shah Rukh Khan began by saying that he already sought permission from director Rahul Dholakia if he could reveal the same. Detailing the sequence Shah Rukh added, “There is a sequence where this guy sells hooch or illegal liquor in tomatoes to bypass the law. And thanks to this, all the men would run out of the house to buy vegetables and tomatoes to get the booze by eating them.”

With this one sequence itself sounding so interesting we can’t wait to watch the film itself that features Shah Rukh playing a gang lord. As for Raees, produced by Excel Entertainment and Red Chillies, the film is slated to hit screens on January 25, 2017.