By now, anyone who wants to know about the so far closely guarded life of the master film maker Karan Johar can refer to his autobiography ‘An Unsuitable Boy’, which has been co-authored by Poonam Saxena. Amongst the many things that serve as a revelation in the film maker’s life, there is one aspect about his academic life that not many were aware about. 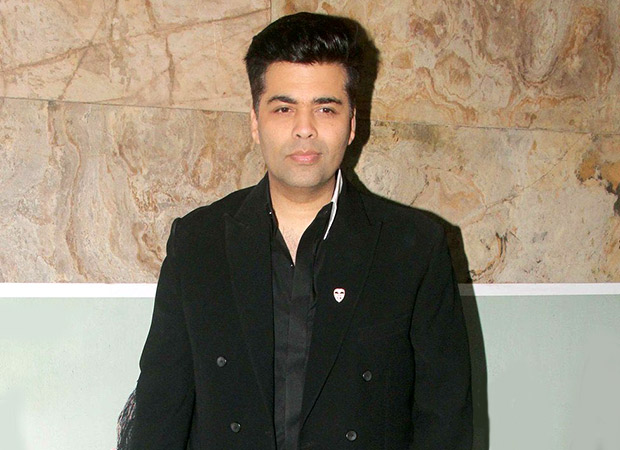 After being the self-confessedly shy and introvert kid during his childhood, Karan Johar suddenly saw himself as a centre of attraction in the last year of his college. That was the time when he had topped the Maharashtra Board exams!

When he reached the college to take his results, he was called inside the principal’s room by the college’s principal Indu Shahani herself. She told Karan Johar, “Sit down. I have some news for you. You have topped the Maharashtra Board.” Well, that was just the beginning of the good news. Indu Shahani continued, “You are a management student and I am so proud of you. The ‘Bajaj Institute Of Management’ has offered you a seat. Take your time but, remember that Bajaj has given you a seat”. Even though Karan Johar was offered a seat by the prestigious ‘Bajaj Institute Of Management’, he did not let that go to his head, neither did he get deterred in his determination of being a film maker…even a bit.

By now, one can easily ‘Bajaj Institute Of Management’s loss was definitely Bollywood’s gain!