Alia Bhatt's debut film as a producer will be taking the direct to digital route Titled Darlings, the film which is co-produced by Shah Rukh Khan's Red Chillies Entertainment will be released directly on Netflix this summer. The film directed by Jasmeet K Reen stars Alia Bhatt, Shefali Shah, Roshan Mathew, and Vijay Varma. 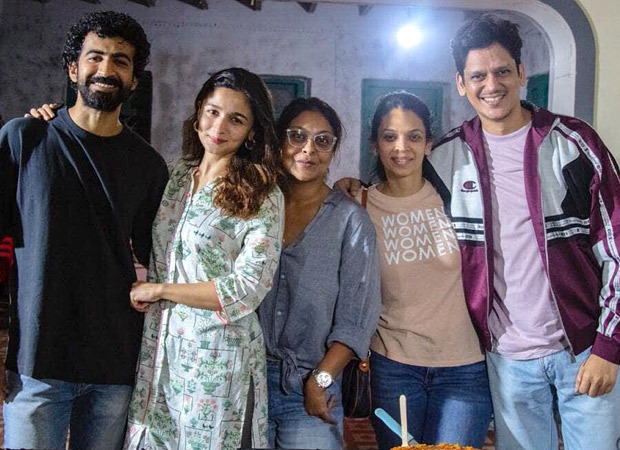 Reportedly, since the film is a dark comedy, the makers felt that the film will be able to reach its target audience through OTT platforms. The makers were in talks with multiple streaming platforms for the exclusive release of their film.

Meanwhile, Darlings is currently in the post-production stage and will be released on Netflix in the summer. The film is a dark comedy about a mother-daughter relationship. Shefali will be seen playing Alia's mother in the film. The music of the film has been composed by Vishal Bharadwaj.

Meanwhile, Alia will next be seen in the film Gangubai Kathiawadi directed by Sanjay Leela Bhansali. The film is scheduled to hit the theatres on February 25.