Shah Rukh Khan is keeping his next project under wraps but he is continuing to produce films. After Kaamyaab starring Sanjay Mishra, the actor has set his eyes on his next production based on the 2018 Muzaffarpur shelter home mass rapes. 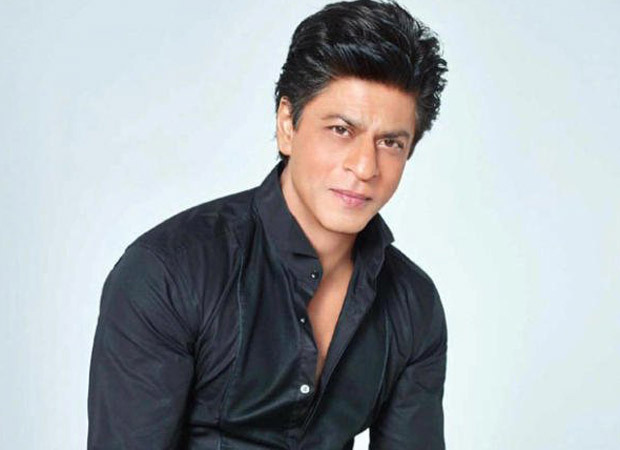 The project will be helmed by Pulkit who has earlier directed Maroon and a show based on Subhash Chandra Bose. He has done extensive research and started working on the story after the case made headlines. The cast will be finalized soon and they are expected to go on floor by July, this year.

The case of Muzaffarpur came to light on May 26, 2018, after Tata Institute of Social Sciences submitted a report to the Bihar government that brought everyone's attention to the rapes, sexual abuse of girls in the shelter home. Their report, which highlighted sexual abuse of girls at a Muzaffarpur short-stay home run by the NGO ‘Seva Sankalp Evam Vikas Samiti’, prompted an FIR, registered on May 31, 2018. The girls were rescued and shifted to Madhubani, Patna and Mokama- which forms the crux of the storyline.

Meanwhile, Shah Rukh Khan is yet to announce his next film. The actor has reportedly signed projects with Rajkumar Hirani, Atlee and Krishna DK, and Raj Nidimoru. The actor has a brief cameo in Alia Bhatt and Ranbir Kapoor starrer Brahmastra.