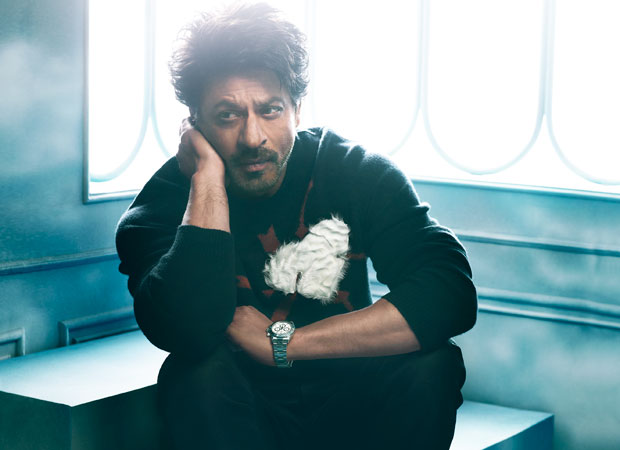 Over the years musician Pritam has rendered memorable compositions for numerous films. Well now we hear that Pritam's dream project JAM8 will compose and produce two songs along with one song for Shah Rukh Khan's film Raees.

Commenting on the initiative, Pritam said, "An initiative like JAM8 has been my dream since years, and I am overwhelmed that this dream has been finally taking baby steps since the last few months but now with SRK giving his support so whole heartedly I couldn’t have asked for a more auspicious beginning".

As for JAM8, it is a first of its kind talent pool for music in India that aims to nurture and hone new talent in the music field and give them a platform to showcase their work. A concept quite popular in the West, it is the first time that such a platform is being provided for musicians. Just like Dharma and YRF have launched great talent in terms of actors and directors, JAM8 is set to become the launch vehicle of musicians with talent and potential under the mentorship and guidance from India’s biggest music-composer Pritam.

The hit music-spinner, with chart-bursting tracks of films including ‘Bajrangi Bhaijaan’, ‘Dilwale’ Adhm, Dangal, among his recent films, has even mentored on the hit music-based reality shows and for the musician, this comes as a natural progression.