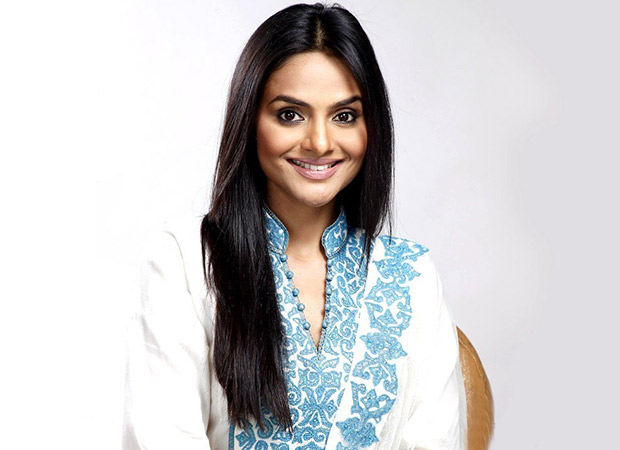 Known for films like Phool Aur Kaante and Roja, Madhoo may have disappeared from the silver screen but the actress decided to get back to acting with South films. And now, amidst the news of the actress apparently planning a comeback even in Bollywood, we hear that she has decided to start off with the trending short films.

Several Bollywood celebrities have taken a sudden fascination to short films and this time around, Madhoo will be seen in one such film, Sab Theek Hain directed by Raja Mukerji, brother of renowned actress Rani Mukerji. From what we hear, the actress had already seen Raja’s work before and decided to do this as soon as she was approached.

Talking about the details of the film, it is being said that the film talks about a mother-daughter relationship wherein Madhoo plays the daughter and Praveena Deshpande plays the role of the mother. It is apparently about sacrifice, patience and how that single thread breaks down when one is pushed to their limits.

Besides the two women, Sab Theek Hain also stars TV actor Waqar Sheikh. Produced by the Canada-based couple Rana and Sheekha Chatterji who are Raja’s friends, the filmmaker is planning to take the film to over 45 film festivals.