Shah Rukh Khan has appeared in a few of Indian Institute of Planning and Management’s advertisements and the said institute currently has a case filed against it. The students of the institute filed a case against this institute after the University Grants Commission said that the organization was not affiliated to it and Delhi High Court went on to announce it as a fake institute. 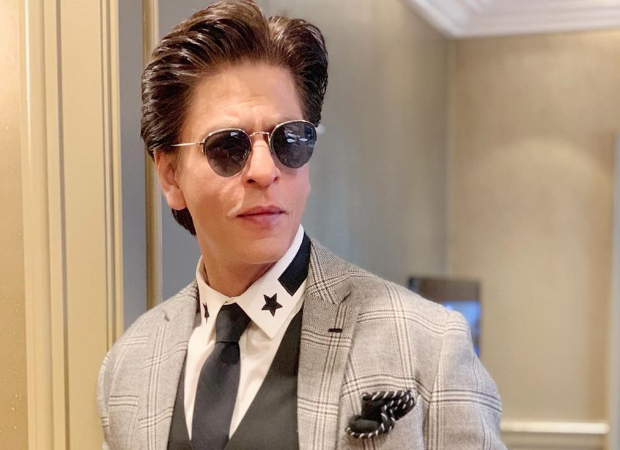 Because Shah Rukh Khan has featured in a few of their advertisements, the students’ lawyer Dipanjan Datta called Shah Rukh the accused institute’s brand ambassador and the claims were denied by his counsel. Calcutta High Court has asked SRK to submit an affidavit stating his relations with the institute within two weeks of the Durga Puja vacation. The IIPM’s promoter has also been asked to file an affidavit separately.

Watch this space while we keep you updated with the latest updates on this news.