A couple of months back, Shah Rukh Khan had featured in a campaign by Disney+Hotstar where he was seen considering debuting in the OTT world. In the ad, he was seen discussing different ideas with his manager for his OTT debut. Now, months after the viral ad, Shah Rukh Khan has announced his OTT project SRK+. On Tuesday morning, SRK took to his social media handle to announce SRK+. 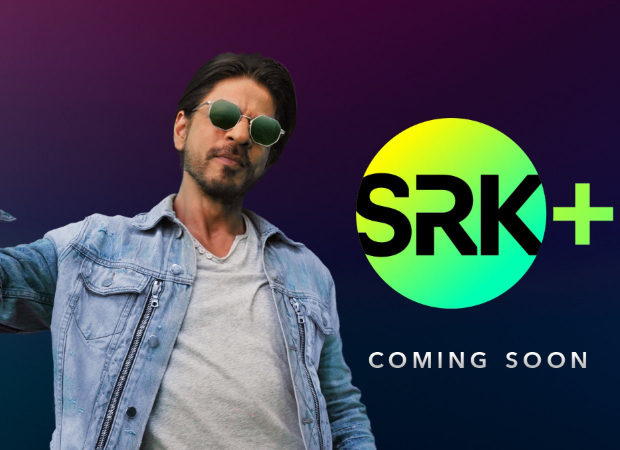 Biggest news of the year! @iamsrk, this is going to change the face of OTT. Super excited!!! https://t.co/VqExvLJK8Y

Soon after the announcement, it was speculated that Shah Rukh Khan is launching his own OTT channel. However, that is not the case. According to sources, SRK+ is an extension to his collaboration with Disney+Hotstar and further details will be revealed soon. The superstar will be making his digital debut with Disney+Hotstar.

ALSO READ: Shah Rukh Khan is expected to wrap up shoots of Pathaan, Rajkumar Hirani’s next and Atlee’s next in 2022