South Korean juggernaut BTS’ Jimin is all set to lend his voice to a drama OST for the first time. He will be singing his first OST for an upcoming tvN drama titled Our Blues. 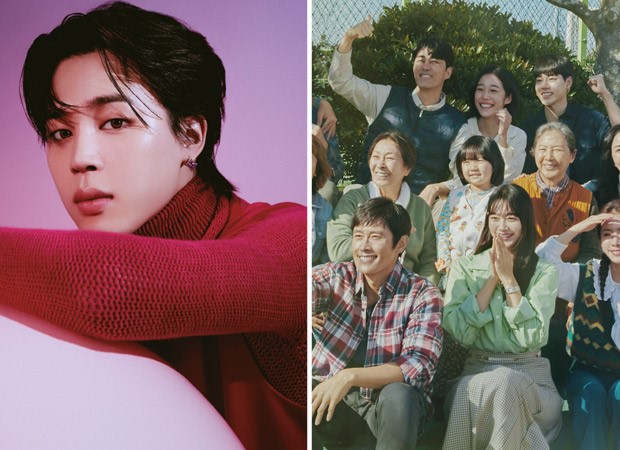 According to Korean tabloid Soompi, a source from Yamyam Entertainment, the production company in charge of the OST for Our Blues, shared on March 15, “Jimin will be participating as an OST singer for tvN’s new Saturday-Sunday drama ‘Our Blues.’ Since world-class group BTS’s Jimin will be joining us, we will energize the drama with a masterpiece OST song that harmonizes well with the flow of the story.”

An omnibus-style drama Our Blues tells the sweet, sour, and bitter life stories of diverse characters in the lively setting of Jeju Island. Lee Byung Hun will play Lee Dong Suk, a guy born and raised in the countryside of Jeju Island who sells trucks for a living whereas Shin Min Ah will act alongside Lee Byung Hun as Min Sun Ah, a woman with a secret who arrives at Jeju.